Nanda Yadav is a young Indian actress who works in the TV, Web and Hindi Film Industry. She has been making waves in the industry with her strong performance-based roles. Whatever be the role she has been shining bright.

Nanda Yadav made her debut with the critically acclaimed international film directed by William Riead, “The Letters” where she played the character of a new postulant Nun. This was a film which was widely appreciated and her character in particular. She then essayed the role of an Indian Princess in the film “The Hexing” which was directed by Christoper Lenoir. She then featured in the comic series called “Jeeney Bhi Do Yaaro” in 2017. Nanda Yadav played a pivotal role in the much-awaited “Why Cheat India” alongside Emraan Hashmi. This film is also available on zee5. She played the role of Malini Avasthi who is an integral part of Emraan Hashmi’ group and helps him in the process of his mission. She has clearly stood out and 2019-20 seems to be an extremely important and exciting work for Nanda.

After the successful release of “why cheat India” Nanda is recently seen in “Majjma” a film based on the vanishing art of street entertainment. Majjma released on MX Player in February 2021. It was directed by Prabhat Sachdeva 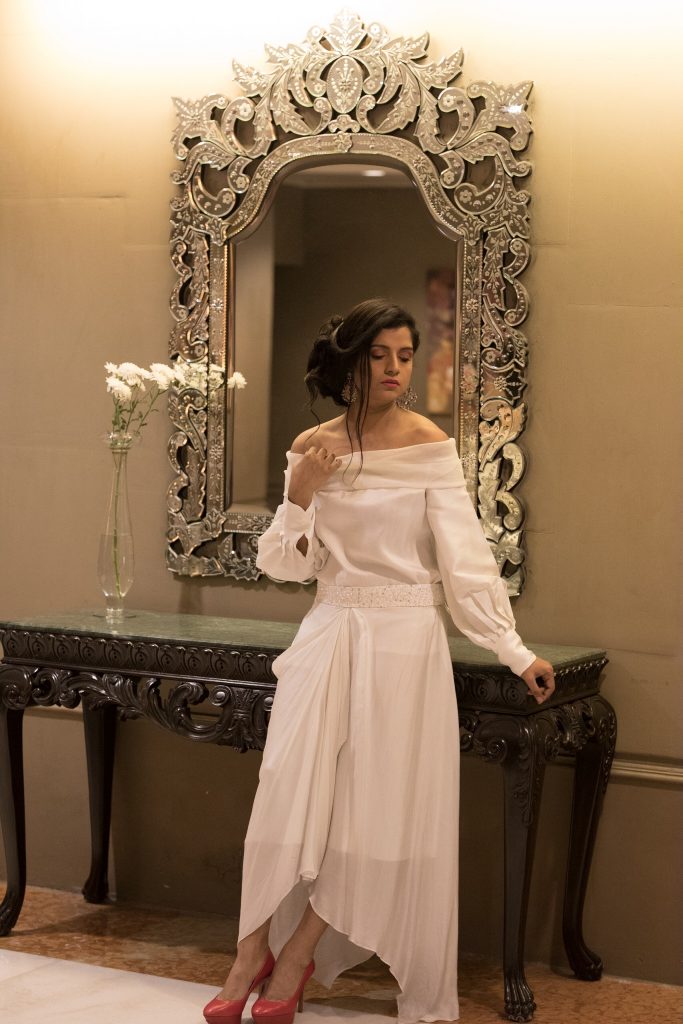 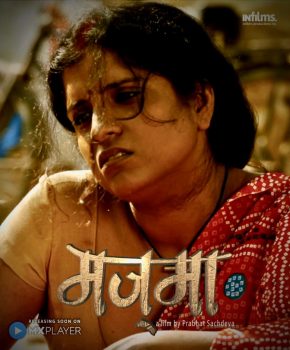 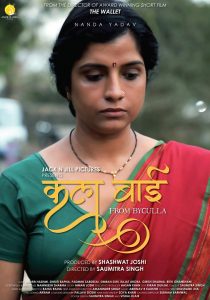 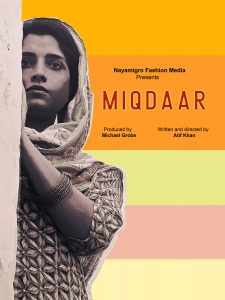 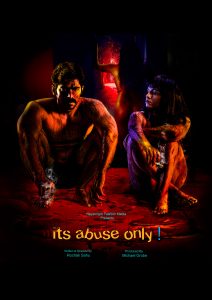 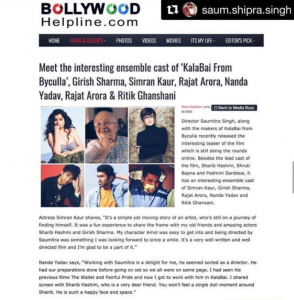 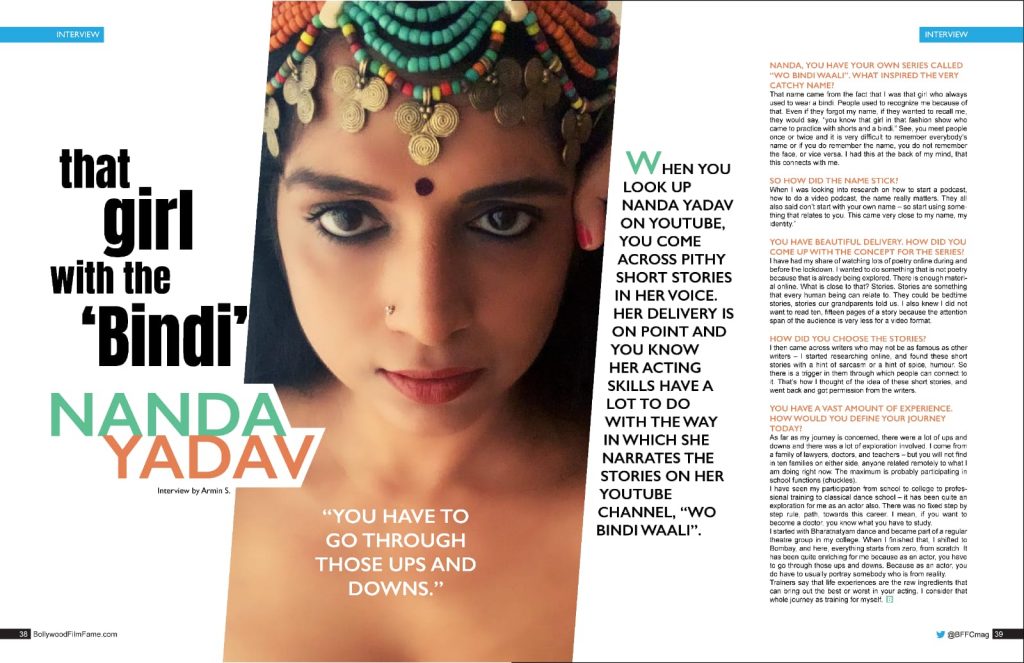 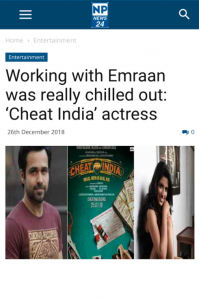 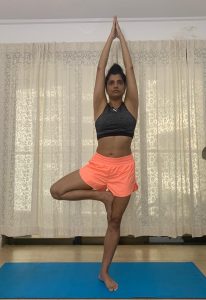 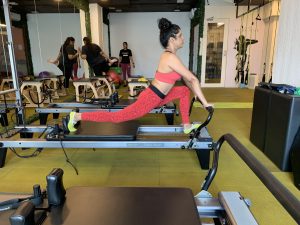 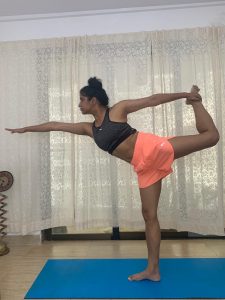 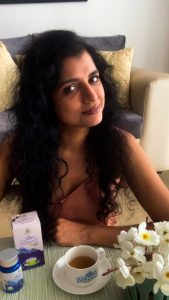 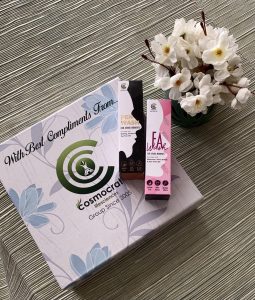 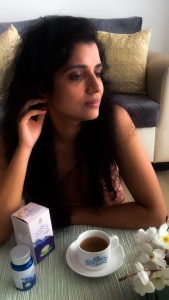 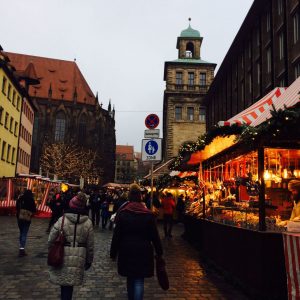 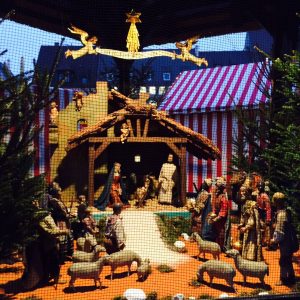 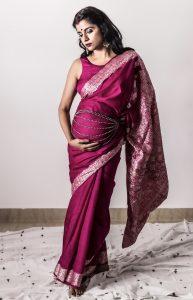 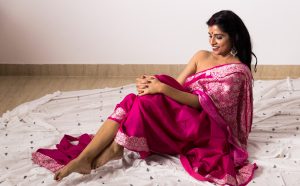 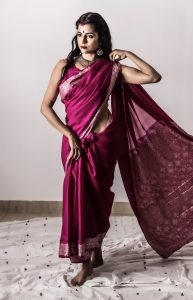 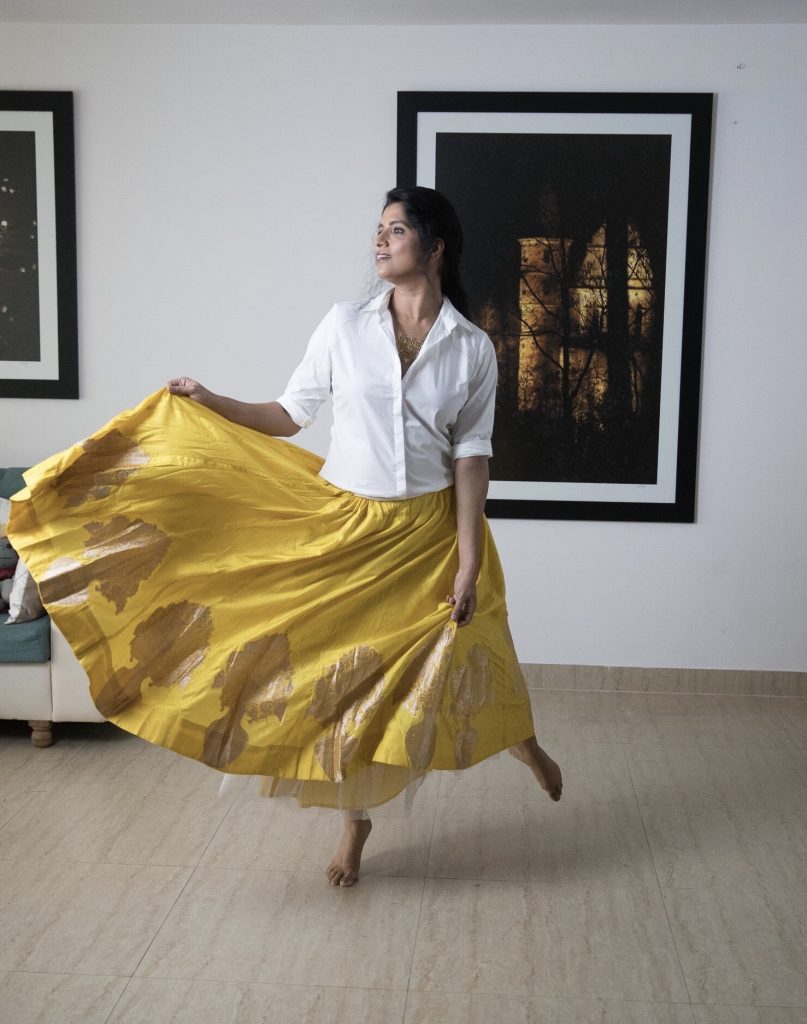 Reach me on my Email